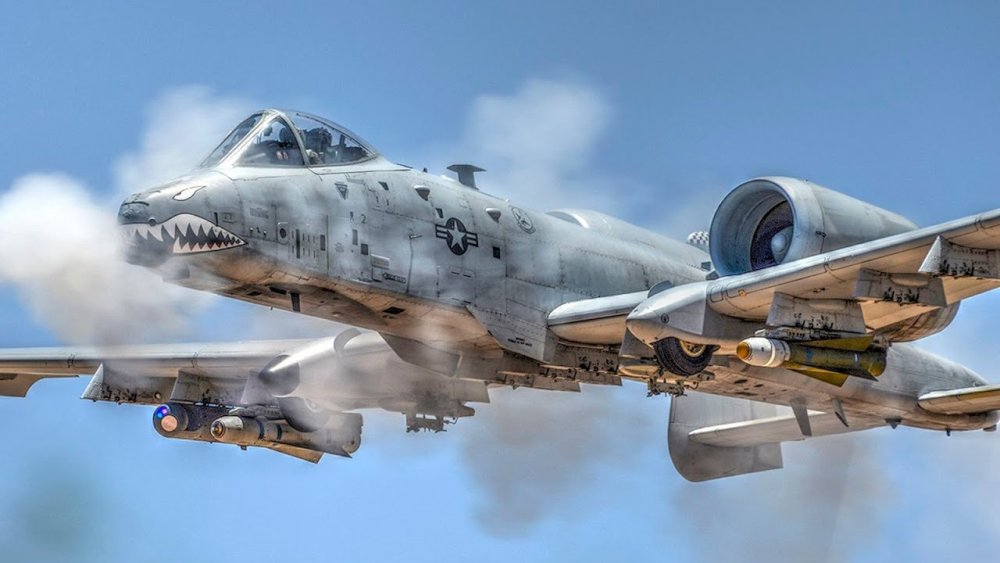 A-10 Ops in Anaconda with Col Scott “Soup” Campbell

Welcome to this episode of the Lessons from the Cockpit podcast, and it’s a great one! This is the second of six episodes on Operation Anaconda and the Battle of Roberts Ridge.

Colonel Scott “Soup” Campbell has the distinction of being awarded three Distinguished Flying Crosses in four days during the Battle of Roberts Ridge and Operation Anaconda “for heroism or extraordinary achievement while participating in aerial flight” in the Air Force A-10 Warthog. Graduating from the Air Force Weapons School A-10 division in December 2001, Soup Campbell and his wingman K-Nine left Al Jaber Air Base Kuwait on 4 March 2002 after the Battle of Roberts Ridge had started. Over the next four days, Soup and a band of Hawg drivers and support folks provided Forward Air Control and Close Air Support to Operation Anaconda from an austere base in Pakistan. This episode is his incredible story of heroism in the air and on the ground when things went very bad in the Shah-i-Kot Valley of Afghanistan.

All of you should read his three DFC citations, found on the Distinguished Flying Cross Society

The Lessons from the Cockpit podcast is supported through the custom aviation art from Wall Pilot. These extremely detailed aircraft profile illustrations are printed on vinyl and peeled off and can be stuck to the walls of your home, office, or hangar. Ready-to-print images of aircraft from WW II P-51 and ME-109s, Cold War B-58 Hustler and SR-71 Black Birds, and Global War on Terrorism F-15Es and F-16s are available in four. six, and eight-foot-long prints. Wall Pilot can create custom profiles of any aircraft or helo, all we need to know is type aircraft, unit markings, tail codes and number, and weapons load you want on the aircraft. We printed an images thirty feet long for one customer!

A print of an A-10 Warthog is available from the Wall Pilot website.

Thanks for downloading and listening to this episode. Please subscribe and share previous episodes of the Lessons from the Cockpit podcast with your family and friends found on the markhasara.com website.

Check out this episode!