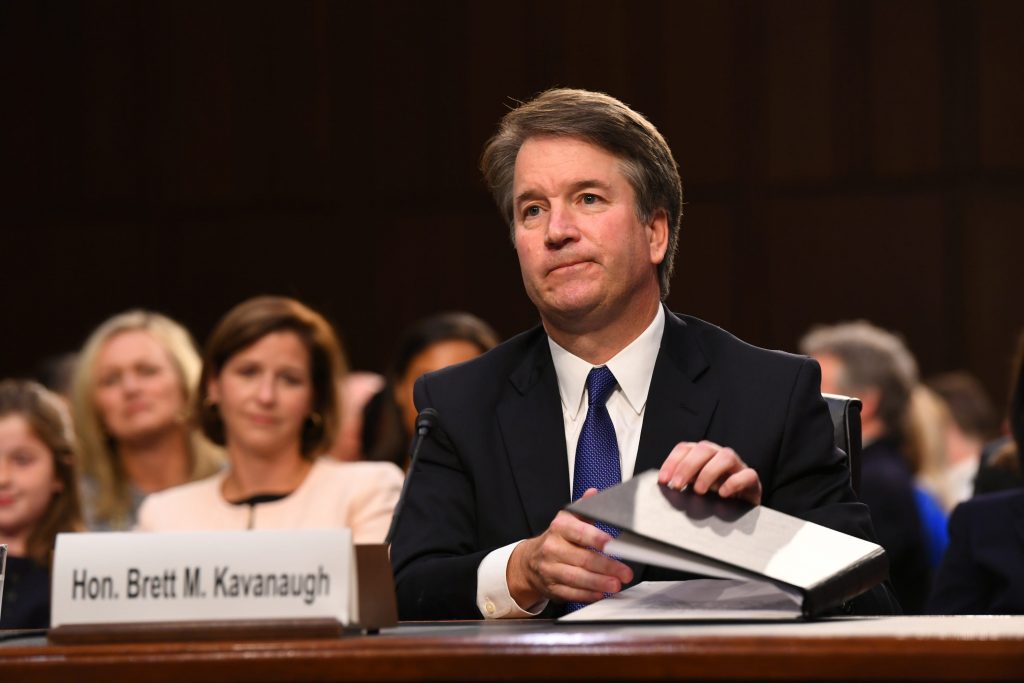 In Rodney Smith 9 September op-ed in the Salt Lake Tribune, he states, “Over the past half century, we have tragically witnessed the death of due process in the Supreme Court confirmation process, in direct contravention of the oath senators have taken to defend the Constitution against all enemies, foreign and domestic.” From a Due Process point of view, the […]

All of us are feeling the effects of this international emergency called COVID-19. May I share with you a rule aviators know will save lives in an emergency?  Every aviator is taught three words to help manage emergency situations: Aviate, Navigate and Communicate. Pilots memorize and execute this simple rule in that order. The first […]

There are some great TOPGUN stories out there where pilots overcome really tremendous odds. Rarely does the public hear about the FLOPGUN stories… when pilots aren’t quite at their movie theater best.  An F-16 pilot on a mission saw a bunch of enemy vehicles in a field during the Spring 1999 Kosovo air campaign, prime […] 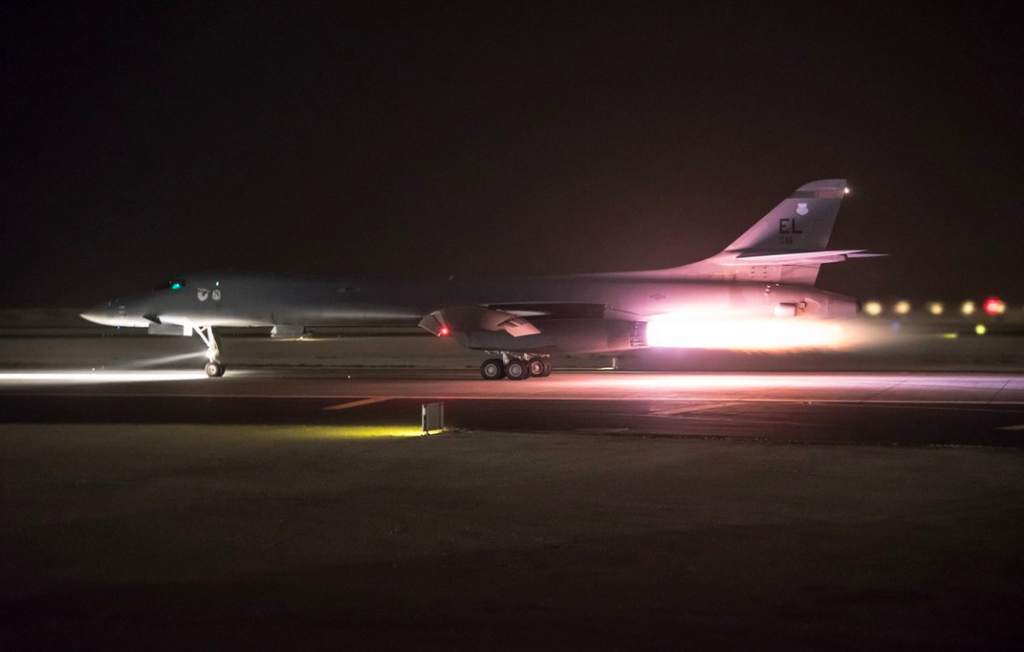 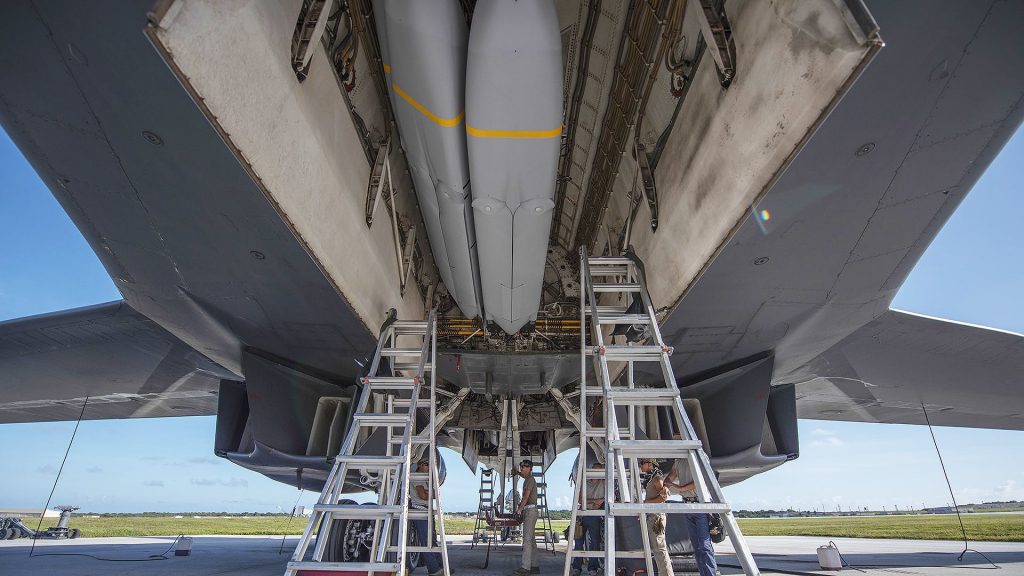 Many have asked me over the recent weeks about the logistics involved during the airstrikes on the chemical weapons facilities in Syria. Until recently, I had never heard of CIGeography and their incredible artwork. David Cenciotti’s The Aviationist and Tyler Rogoway’s The War Zone at the The Drive are two of my favorite websites to spend time and they turned me […]

Proxy Wars: Putin’s Cold War against the US and the Syrian Alamo

Russian officials are warning the US they will attack Anti-Assad forces and their support near our military outpost west of the Syrian village of At Tanf. The Google Earth picture below shows the At Tanf base near the Syrian/Jordanian border. Joe Trevithick at The Warzone has written a great article on what this means. I recommend The Warzone to all my […] 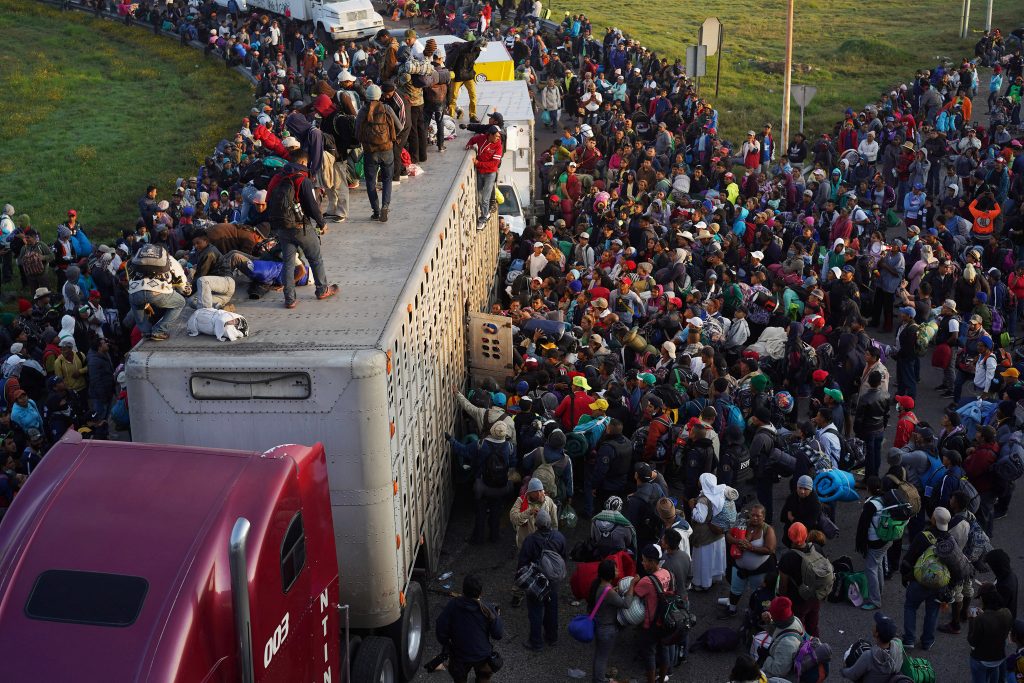 Reuters photographer Kim Kyung-Hoon snapped a picture of Maria Meza and her twin daughters running from a tear gas canister fired into a crowd of 1000 migrants rushing the US-Mexico border by US Border Patrol agents on Sunday 25 November. Kyung-Hoon’s photo appears on the front page of every news outlet. The photo is meant to tear you up emotionally. Migrant activist Jesus Ibanez […]

No Nukes for You: The Twelve Demands on Iran for a New Deal 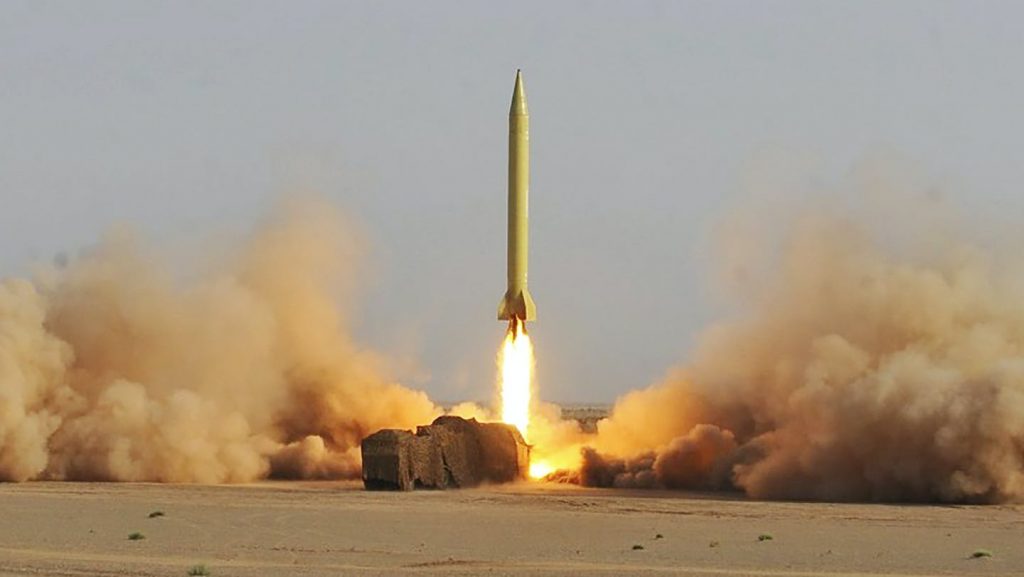 The escalating proxy war in Syria

Photo by Hassan Ammar/AP The proxy war between Israel and Iran, Russia and the US escalated this past week after Putin delivered their fourth generation S300 Surface-to-Air-Missile (SAM) system to Syria. This move is in response to Israeli Air Force F-16I Sufas attacking Iran’s ballistic missile infrastructure in the city of Latakia, right under the nose of the Russian S400 SAM […] 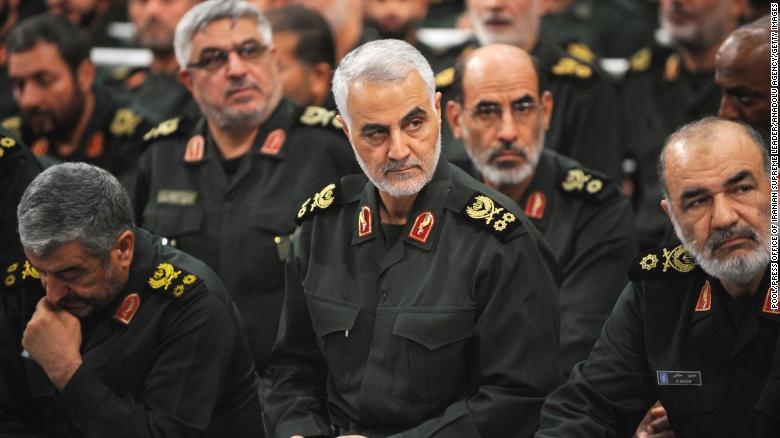 Last week I mentioned a name for you to remember. To Shia muslims in Iran he is now larger than life. They are even making movies about him. Major General Qasem Soleimani, the “shadow commander” of the Iranian Revolutionary Guard’s Al-Quids forces, stepped into the light to protect the Shia of the Middle East. He runs Iran’s four proxy […]