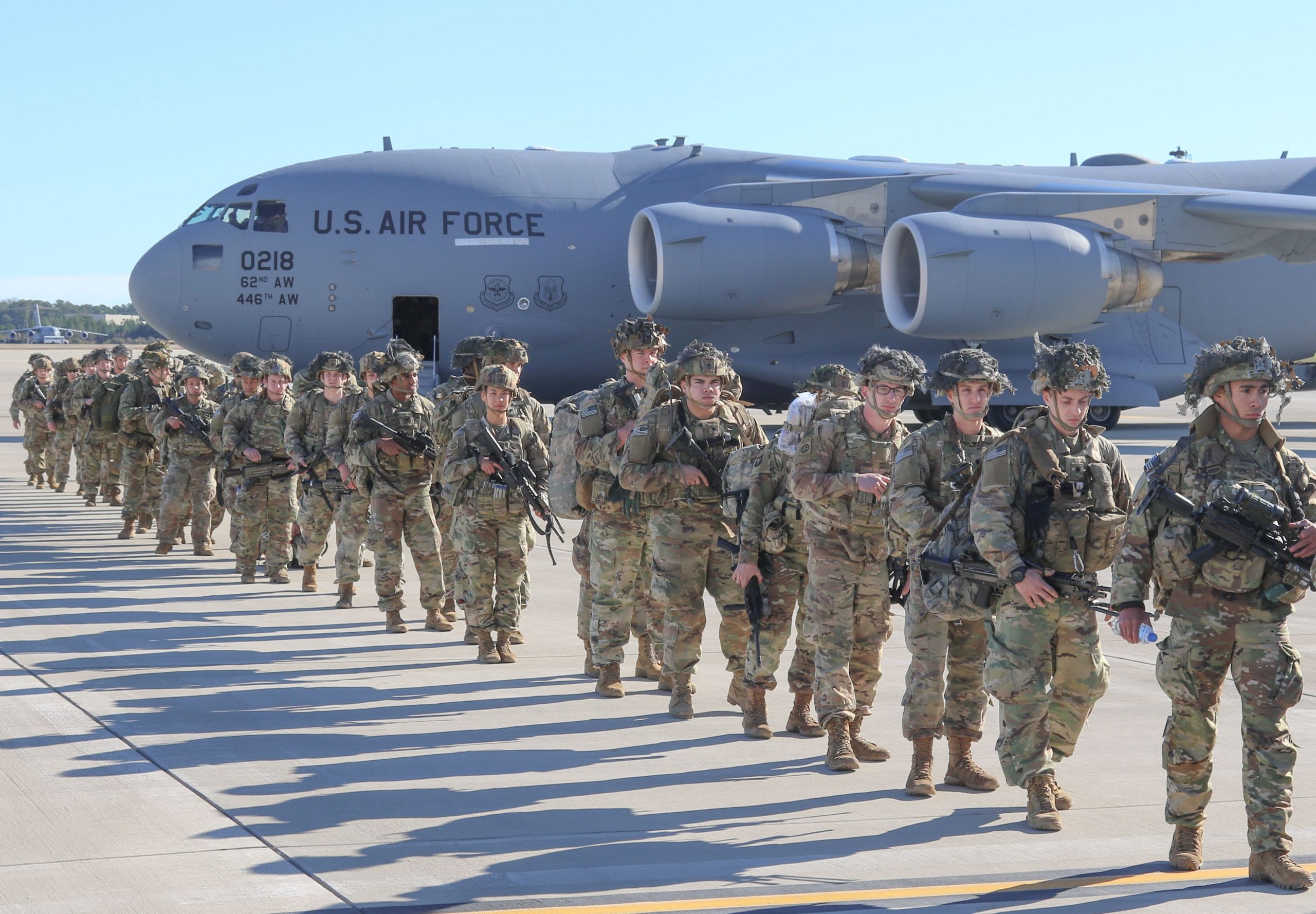 In a stunning move, President Trump in a video statement says he will bring home the 2000 troops currently fighting ISIS in Syria. Russian President Putin has agreed ISIS is all but defeated. I hope ISIS knows this.

There has been a lot written and spoken about US involvement in Syria and President Trump’s announcement. Here are my thoughts on this.

In the Diplomatic area,

President Putin has agreed with Trump’s move to pull troops out of Syria. Senators Graham and Corker don’t agree with the President’s decision. Other lawmakers feel this is a “big mistake”, with the insurgency in Iraq still on their minds. Many of our allies feel this is a bad move. The only person we have not heard from on this is SecDef Jim Mattis. But what is our diplomatic end state in Syria… does anyone know? What should the US do in Syria? There must be a clear diplomatic end state in Syria, and I have not seen that yet. The diplomatic end state always drives the military end state and strategy-to-task process. Simply defeating ISIS does not solve the bigger problem of the proxy war between the US/Israel coalition and the Russia/Iran coalition. A new Cold War is brewing…

In the Informational realm,

ISIS and Iran will view the American pullout of Syria as a defeat for the US and President Trump. So will Russia. Count on it. ISIS will say they have defeated the US in every propaganda film produced. Their information campaign will bring more foreign fighters to the region. Iran and particularly Major General Qasem Soleimani will be embolden to spread their influence across Syria. Our allies the Kurds feel betrayed by this move. Our allies felt the same way when the US left Vietnam, a big loss of trust. The US needs to develop an intense information campaign stating if there is a resurgence of ISIS and their supporters, the subsequent campaign will be relentless and uncompromising.

In the Military arena,

There are approximately 2000 US troops in Syria, mostly Special Forces soldiers at base like Al-Tanf. The issue with a US withdrawal, as we’ve seen before in Iraq, is a resurgence of ISIS forces. ISIS has been decimated by overwhelming airpower and drone strikes. Trump’s decisions have been three steps ahead of his enemies. What if he envisions an airpower-focused strategy in Syria? After the first Gulf War, Iraqi was divided between two No-Fly Zone called Operations Southern Watch and Northern Watch. Don’t get me wrong, airpower is a very potent killing tool capable of securing the air, but airpower cannot occupy territory. And airpower is a great aphrodisiac for diplomatic leaders who don’t want to say boots on the ground, but extremely costly.

The only potent Air Force left in the region will be the Israeli Air Force. The IAF has been very active in Syria against Iran’s Al Quids forces. As I stated above, if there is a resurgence of ISIS and their supporters, the campaign must be relentless and uncompromising, and include the Israelis in the solution. Read and remember Lt Col Ralph Peters excellent article called When Devils Walked the Earth here which explains who these ISIS terrorists are and his 25 Superpower Do’s and Don’ts here.

In the Economic realm,

The war in Afghanistan is in its seventeenth year, the war in Iraq now fifteen. Wars are expensive. Six trillion dollars have been spent in the Global War on Terrorism, and the US deficit is now 20+ trillion dollars. How much is a trillion dollars? Here is a great graphic of what it looks like.

But there is human economic toll involved in the continuing war. One acute case… fliers. The US military is out of pilots. The long and numerous deployments have eviscerated the US military of its fliers. The Airlines and Air Cargo companies are hiring as many pilots they can and cannot keep up with demand. By 2030, the commercial air carriers will be 600,000 pilots short.

The Trump Administration needs to take a hard look at where we are going in the Global War on Terrorism. The military has been at war since Desert Storm in 1991 and very tired. Reevaluation of our diplomatic and military end states in Afghanistan and Iraq must be reviewed based on the current threat ISIS and other Islamic Extremist groups present to US security. I feel Iran is the real threat in the Middle East. We cannot afford to keep spending money uninterrupted in the Middle East because bin Laden’s wish will come true, the US bled to bankruptcy.