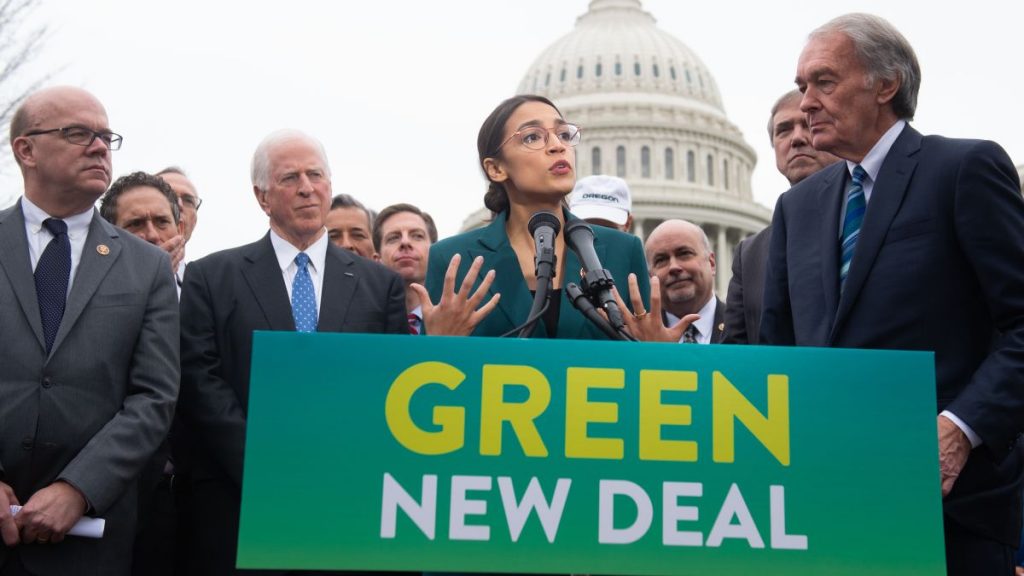 Here is the first DIME of the year… number 1901 for 2019 and the first week of the year. The new Congress is in place and the insanity has begun in Washington DC. Today, Conservative commentators are again working in a target rich environment!

In the Diplomatic world,

Representative Alexandria Ocasio-Cortez (D-NY) wasted no time inserting herself onto the political stage proposing what is called “The Green New Deal.” This has been around a long time. Here is where you can read the entire proposal which Presidential candidate Jill Stein ran on. It’s a Progressive and Liberal’s dreamland for America. The Green New Deal should scare the daylights out of every American. It is a “labor bill through the climate change lens” as Forbes calls it. It is a dramatic shift in policy to increase the size and power of the government and drive the debt trillions higher. Also, the Democrats introduced a bill to end the electoral college, which kept Hillary Clinton out of the White House in 2016. With the Republicans holding the upper hand in the Senate, strap in folks, this is going to be a very bumpy ride!

In the Informational realm,

In an event which must have General Curtis LeMay rolling over in his grave, a New Year’s Eve tweet by Global Strike Command (GSC) and the subsequent apology for it clearly shows how our military culture has snapped under political correctness. GSC tweeted “#Times Square tradition rings in the #NewYear by dropping the big ball…if ever needed, we are #ready to drop something much, much bigger,” and then had a video of a B-2 bomber dropping a MOAB. After some twitter backlash, GSC apologized for their “poor taste” after tweets like this started showing up… “Apologies for this grotesque tweet are insufficient. This is simply inexcusable.” We’ve dropped several of those MOABs now and made our enemies into teeth, hair, and eyeballs… and some people are upset a military command made a pretty funny joke? Political correctness is the progressive leftist’s method for controlling even the language of our conversations and military jokes.

In the Military arena,

China’s space agency landed a vehicle on the far side of the moon, which sent incredible pictures back to earth of its rover running around. In other military news, Russia has sent some of their long range maritime patrol and bomber aircraft across the Arctic Circle on missions resembling Cold War flights. US and our NATO partners must develop an Arctic strategy to counter Russian aggression over the North Pole.

In the Economic world,

Apple lost a Facebook! Apple’s shares fell 39 percent or $452 billion since October of this year, larger than the value of Facebook.  Many blame this on the US-China trade war. iPhone sales have declined and China’s economy is weakening under the US tariff war. But the December jobs report sent the stock market up 747 points today, with 312,000 new jobs and higher wages. So all of you can quit worrying about the economy now… well, maybe.

The US-China trade war developed another side affect this past week. The State Department issued a travel warning Americans China may place “arbitrary law enforcement” and “exit bans” steaming from the trade war and the arrest of  Huawei’s Meng Wanzhou. What this means is if you are a Chinese American expect some harassment and possible jail time because China is really starting to feel the pinch of President Trump’s tariffs.