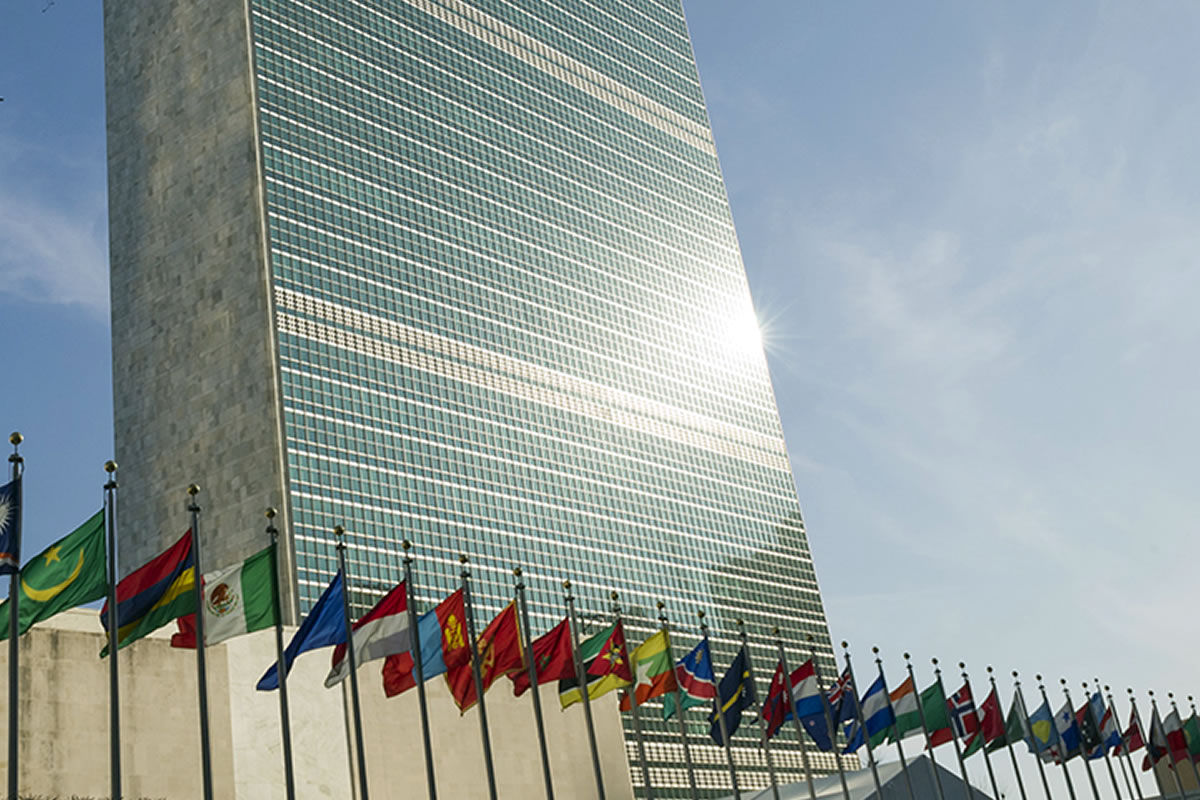 Looks like the United Nations will not be shopping at Saks Fifth Avenue with US dollars after the General Assembly resolution vote on 21 December, condemning our statement Jerusalem is the capital of Israel.

I will be honest with you right up front, the Trump Administration’s stance on Israel is one of many reasons I voted for him. The UN has become an enemy of US and Israeli interests. Cutting UN funding is something I have wanted for years. Twenty-two percent of the UN budget comes from the US taxpayers. I just didn’t think the cuts would be this deep!

In the Diplomatic arena,

Ambassador Nikki Haley’s announcement Sunday the United States had negotiated a $285 million cut in the United Nations’ “bloated” budget for next year shocked most of the world. She said on the floor of the UN,
“The inefficiency and overspending of the United Nations are well known…” She went on to say, “We will no longer let the generosity of the American people be taken advantage of or remain unchecked.” Her speech to the UN can be seen here.

In the Informational arena,

The United Nations General Assembly voted resoundingly to reject President Trump’s recognition of Jerusalem as the capital of Israel. How many of you have looked to see who those “resounding” nations are? Several countries voting against us have been our closest allies with soldiers liberating their country and many buried in their soil, France as an example. The link shows who voted for us, against us, and abstained. I caution you, it may bring your blood pressure up a few notches.

In the Military realm,

The Preamble of the UN Charter states their purpose is “to save succeeding generations from the scourge of war, which twice in our lifetime has brought untold sorrow to mankind.” It was the primary reason for creating the UN by those who had lived through two World Wars. But the UN has never stopped a war from happening, a good example is the Korean War in the 1950s. They have helped end conflicts, such as the 1967 Arab-Israeli War, but the UN Security Council has never stopped a war from occurring. This link to the UN website will give you a good indication of how they view peace and security.

In the Economic area,

Here is a good article outlining how much money the UN requires to accomplish their mission. Look closely at the headline. After seventy years and half a trillion dollars, what has the UN given the world? I admit it has saved millions of lives, but has also cost millions because of war and genocide.

Former UN Ambassador John Bolton wrote a piece in the Wall Street Journal about how the US can defund the UN.

I have long since lost my luster for the United Nations. I’ve seen the UN bureaucracy up close and in a few instances, quite personal while deployed to Italy during Operation Allied Force in 1999. As long as there are homeless vets in my neighborhood, I’ll save taxpayer dollars and use it here in the US, where it’s needed most.

— Final note, please let me know your feedback and suggestions on Twitter, your thought on this weeks DIME, and what do you want more or less of? Let me know by sending a tweet to @MarkHasara and put #nationsdime in the header.