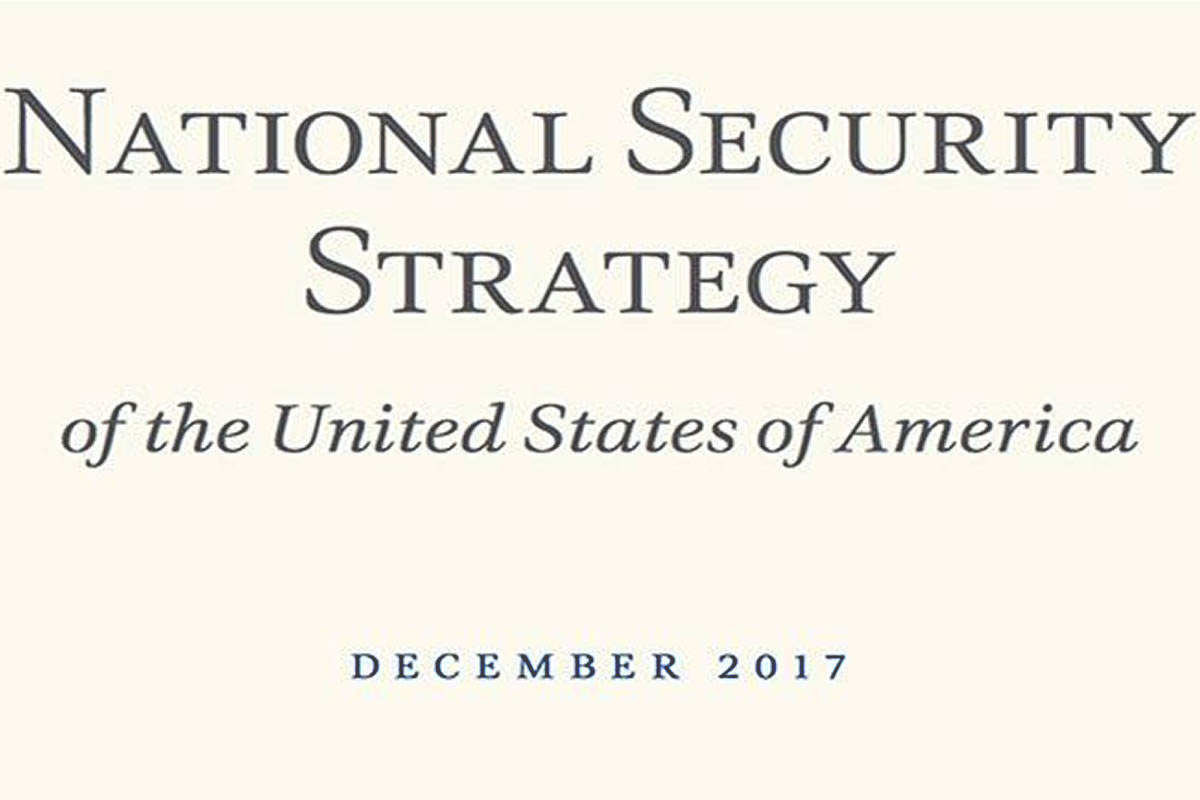 This week’s Nation”s DIME, I want to open pages in the Trump Administration’s 2017 National Security Strategy. The last section is an important one, what the National Security Strategy calls “The Strategy in a Regional Context,” beginning on page 45. This regional context review of the world’s geographic areas spells out our diplomatic, informational, military and security, and economic tasks by region. I thank the Trump Administration for using this format to make writing the Nation’s DIME easier!

I’ll begin by looking at the Indo-Pacific region first where I used to live. The reason I start with the Indo-Pacific region is its vastness. It stretches from the west coast of India all the way to the west coast of the United States. Not only is it to the largest area geographically, it contains some of the largest economic engines on the planet, such as China and South Korea.

In the Diplomatic arena,

Billions of dollars of commerce travels throughout this region by sea. One of the biggest US diplomatic tasks is keeping the sea lanes open. Our diplomatic efforts freedom of navigation open in the Pacific relies on our alliances and partnerships. Here is a good diplomatic note or DipNote from the Department of State’s website on how we are strengthening partnerships.

In the Informational arena,

In the Military and Security arena,

The 2018 National Defense Strategy document states “China is a strategic competitor using predatory economics to intimidate its neighbors while militarizing features in the South China Sea.” The most alarming security issue in the region are the Chinese military island outposts in the South China Sea. These island military bases contain long runways defended by sophisticated air defenses. From these island outpost, China can control everything on the ocean’s surface and above it. There are also vast oil and petroleum reserves in and around the Spratly Islands that five nations claim. Here is a good article on how China threatens anyone moving through the South China Sea.

In the Economic area,

–Final note, please let me know your feedback and suggestions on Twitter, your thought on this week’s DIME, and what do you want more or less of? Let me know by sending a tweet to @MarkHasara and put #nationsdime in the header.