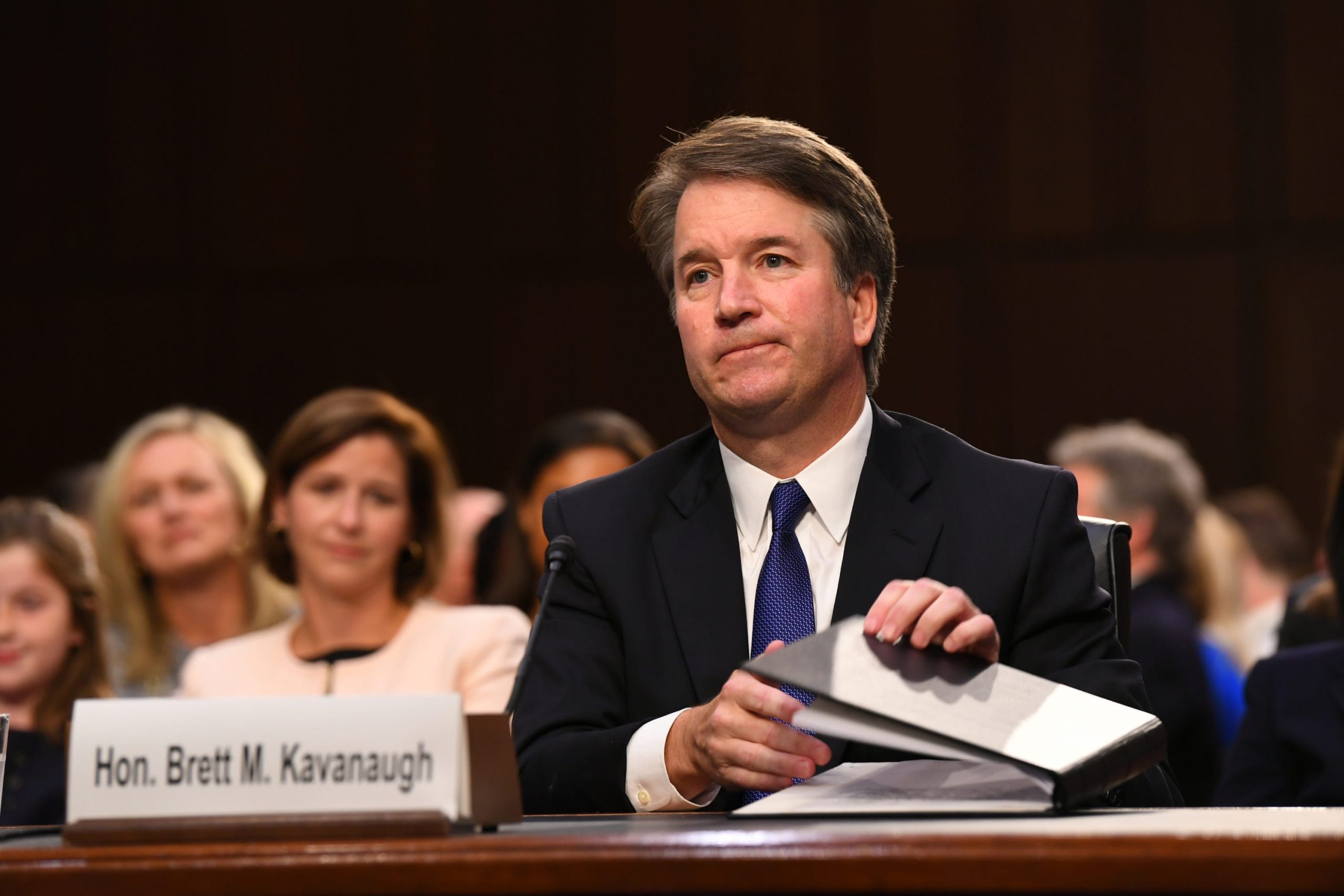 In Rodney Smith 9 September op-ed in the Salt Lake Tribune, he states, “Over the past half century, we have tragically witnessed the death of due process in the Supreme Court confirmation process, in direct contravention of the oath senators have taken to defend the Constitution against all enemies, foreign and domestic.” From a Due Process point of view, the Judge Kavanaugh hearings on Thursday will be a farce. I blame both sides of the Senate, Democrats and Republicans. Senator Grassley accommodated Dr Ford and her lawyer’s request, which infuriated conservatives. Senator Grassley stated many were non-starters. Again, Due Process took another massive hit in the very building which should be defending it. I feel this gave progressive protestors hope they can stop Judge Kavanaugh’s confirmation.

I find it ironic Brett Kavanaugh stated Monday night on Fox News he was innocent and Bill Cosby, “America’s Father,” is on his way to state prison for 3-10 years today.

The conservatives on the committee go offensive. There is no basis for any of the accusations. Make no mistake about these hearings, the Democrats know and understand another conservative constitutionalist on the Supreme Court potentially will be the death toll for their agenda.

Ask the tough questions of any witness brought before the committee. Some of these questions may not be politically correct, such as which organizations are you affiliated with, or better yet, are you misrepresenting yourself before this committee! Leave no doubt to everyone watching what the truth is and who’s telling it.

Women assaulted by President Bill Clinton, Senator Cory Booker, and Representative Keith Ellison should have front-row seats during testimony. Unlike Dr. Ford, these women have concrete evidence of rape and sexual assault. Every time a Senator looks at Dr. Ford, her lawyer, or Ms. Ramirez if she testifies, these women appear as the backdrop. Any attempt to remove them should be resisted by Chairman Lindsey Graham.

There are plenty of pictures of Senators Gillibrand and Schumer with Harvey Weinstein. Senator Blumenthal made a handful of false and misleading statements about having served in Vietnam during the period of American involvement in the war there. WalMart has gobs of poster board too. Make the cable news networks broadcast these things in the background.

There is no doubt in my mind the Code Pink, #MeToo and a host of other progressive protestors will be out in force. Conservatives should fill the room as a counter-protest so there is no room for the progressives. Juanita Broaddrick and Kathleen Willy should also be given a chance to testify before the committee.

Speaking of stepping up, Senator Hirono said “Men should just shut up and step up.” The Duke Lacrosse Team accused and exonerated of sexual misconduct should share the front row with women raped and assaulted by the Democrats. All of these young men can testify “No, you don’t always believe a woman’s story.” Since the dawn of time, men and women are lie, destroying people’s lives. No amount of money will repair a life broken by a false sexual assault trial. Ask those young men from Duke how their trial affected them.

Judge Kavanaugh has legal grounds to sue any of these women for defamation if the allegations are proven false. In a case this week, an Army Colonel was awarded $8.4 million dollars after a jury found the woman’s allegations of rape 30 years ago were false. Colonel Wil Riggins was on the Brigadier General list until blogger Susan Shannon accused him of raping her while attending West Point as Cadets in a 2014 blog post. A Virginia jury sided with Colonel Riggins.

Bottom line, there is a coup happening in America, a Civil War right in front of us. The campaign to impeach President Trump and silence conservatives is real. President Trump has gone on the offensive against his accusers and is why many support him. Decorum has left the building and now it is time for the Republicans and conservatives to fight for what they believe in and defend the truth.