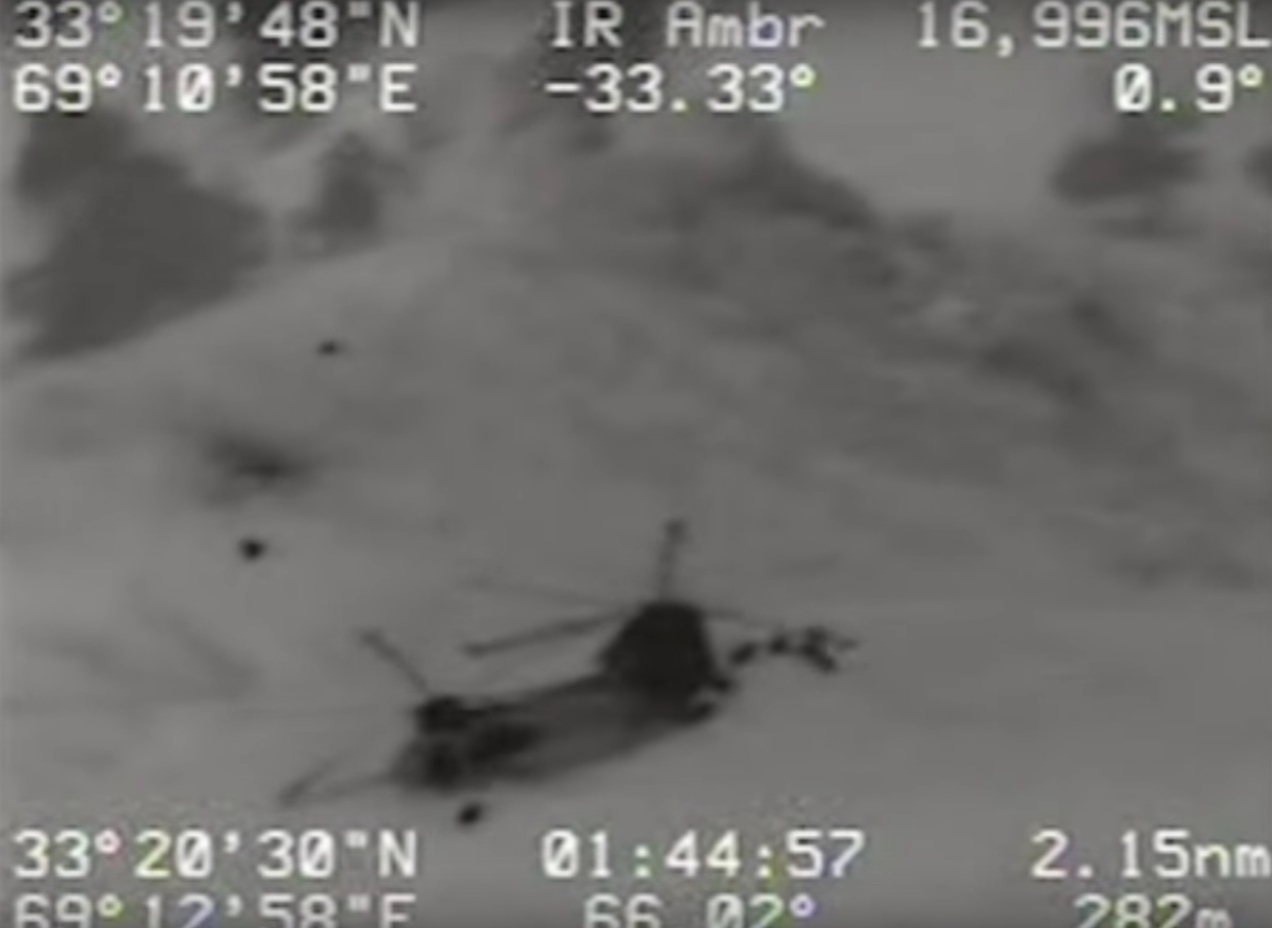 Welcome to the first episode of a six-part series of the Lessons from the Cockpit podcast on the Battle of Roberts Ridge, episode number 31!

At approximately 3 am on Monday 4 March 2002 a 160th Special Operations Aviation Regiment or SOAR MH-47 Chinook helicopter approached the top of Takur Ghar mountain, a critical piece of high terrain looking over the Shah-i-Kot Valley of Afghanistan. SEAL Team Six Petty Officer Neal Roberts fell off the Chinook ramp as Al Qaeda fighters opened fire on the helo. This event begins the rescue and recovery of Neal Roberts and the Battle for Roberts Ridge.

Colonel Matt Neuenswander, callsign El Cid, Deputy Commander of the 332nd Expeditionary Operations Group at Al Jaber Air Field in Kuwait, and his air forces are called upon to support Roberts Ridge over a thousand miles away. El Cid tells the Lessons from the Cockpit audience his experiences and lessons learned from events during this battle and Operation Anaconda. He and his team must set up shop at an austere airbase in Pakistan so A-10 Warthogs can support air operations trying to capture or kill Osama bin Laden and his forces in the Shah-i-Kot Valley.

Here is an interview with Colonel Neuenswander from YouTube you will enjoy.

The Air Force after-action report called Operation Anaconda: An Air Power Perspective can be downloaded and read for more information on the Battle of Roberts Ridge.

Numerous books have been written about the rescue and recovery of Navy SEALs and Airmen from Roberts Ridge. I recommend reading Roberts Ridge by Malcomb MacPherson.

A four, six, or eight-foot print of Colonel Neuenswander’s 68th Fighter Squadron F-16CG is available from Wall Pilot, custom aviation art for the walls of your home, office, or hanger. Prints of the A-10 from the 74th Flying Tigers squadron will be available in the near future… it’s being drawn now!

This episode is sponsored by Tanker Pilot: Lessons from the Cockpit, available in all four reading formats from Amazon.

Please share this and previous episodes of the Lessons from the Cockpit podcast found on my website markhasara.com

Check out this episode!